The most popular tourist attraction in Paphos is the House of Dionis, where tourists can admire a huge collection of vibrant mosaics. Part of the Paphos Archaeological Site, which contains a wealth of Greek-Roman ruins, Dionis’ House is an excellent example of mastery at that time. The building is named after the god Dionis that appears in many of the mosaics in the house, depicting scenes from Greek mythology.

Nicosia, the Cypriot capital, is divided into two. Southern Nicosia, also called Lefkosia, belongs to the Greek part of the Republic of Cyprus, while Nicosia North or Lefkos is part of the Turkish region of Cyprus. Since 2003, the political and administrative situation has become more relaxed, so you can move from side to side just by quickly passing your passport while walking on Ledra Street, where a crossing point divides the old centre into two. 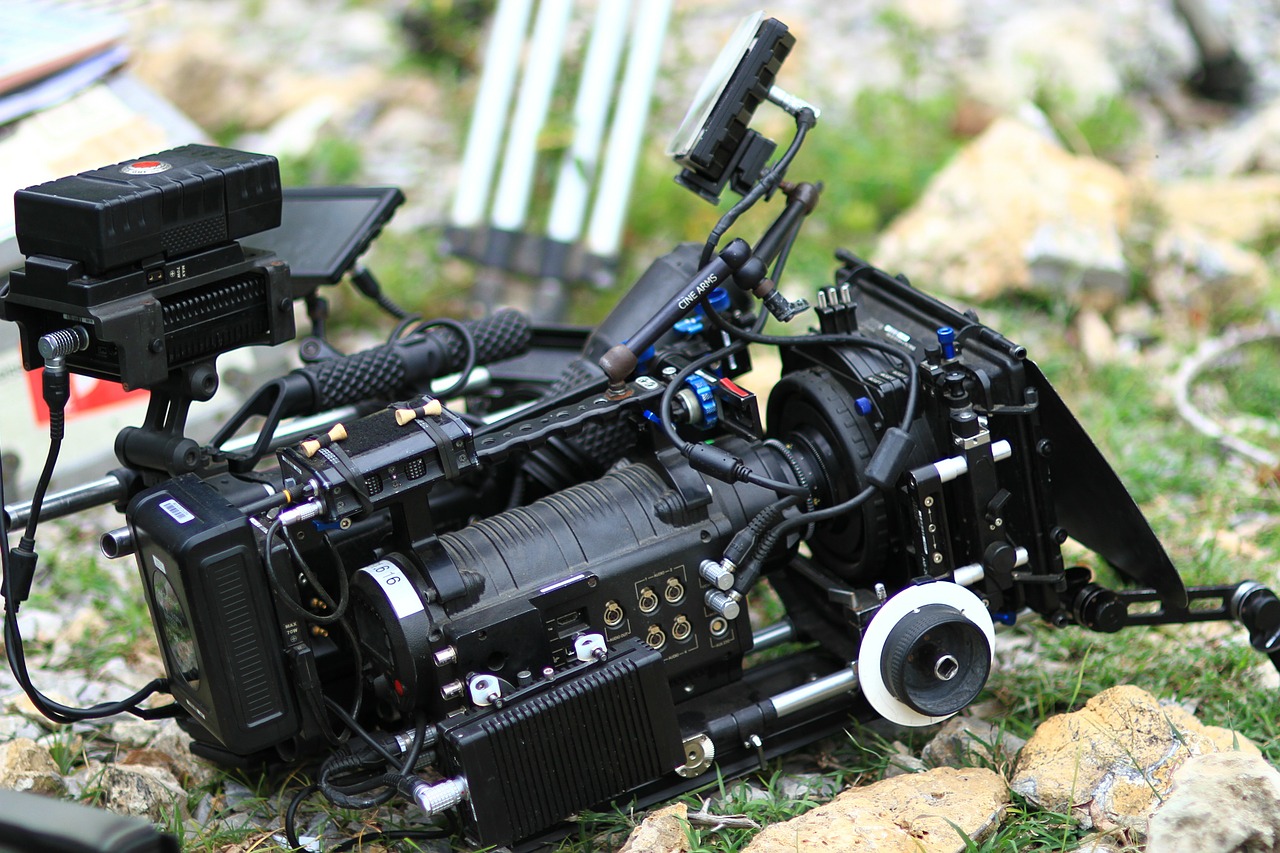 Limassol is the second largest city in Cyprus and hosts Limassol Port, the largest transport centre on the island and an important point in Mediterranean trade. In recent years, Limassol has become an important tourist and cultural centre, especially due to the ancient ruins of Kourion and the Limassol Theatre. This fascinating city also hosts two of the most important events in Cyprus: the Carnival, which takes place between February and March, and the Wine Festival in September.

Palaepaphos is one of the most revered sites in Cyprus. Once, the ancient sanctuary of Aphrodite and the place where the cult of this goddess developed, Palaepaphos became, under the sovereignty of the Mycenaeans, the religious and cultural centre of Cyprus in 1200 BC. Then the ancient Romans founded Koinon Kyprion and built Leda House in the second century with delicate mosaics depicting the mythical Leda with his swan. Here you can also admire the ruins of the Katholiki Panagia built in the 12th century and destroyed a century later, as well as the Lusignian House, which served as the administrative centre of the city during the medieval period.

Fixer Cyprus assists you with all the necessary arrangements if you are planning to come to Cyprus for media materials and commercial releases. We offer you a full range of services with: budgeting, translations, collaborators, scouting, permits, equipment rental, accommodation and  all the logistic process.